Been to the “Intel Friday Night Games” in Munich.

A great event to watch the best german eSport Athletes. The whole event was organized by Tobi from the Electronic Sports League (ESL).

Furthermore I spoke to the head of the Chinese eSports League. He told me that in China eSports is already an official Sport, accepted by the All China Sports Federation (ACSF) and the China Olympic Committee (COC).

I was impressed that in China there are over 40. Mio eSport Athletes. Over 1 Million people are “working” as a full-time Gamer and financing their living with eSports. 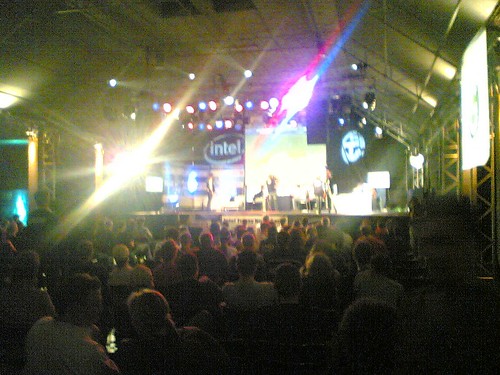 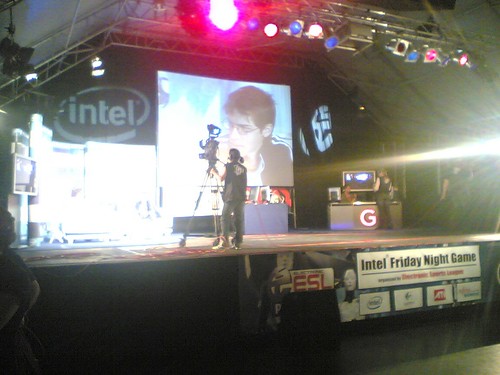