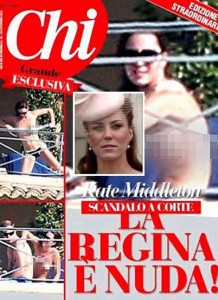 It seems that the PR Manager of Kate and William are not aware of the Streisand Effect. The Streisand effect is the phenomenon whereby an attempt to hide or remove a piece of information has the unintended consequence of publicizing the information more widely. It is named after American entertainer Barbra Streisand, whose attempt in 2003 to suppress photographs of her residence inadvertently generated further publicity. 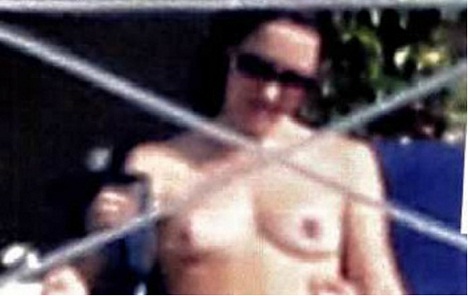 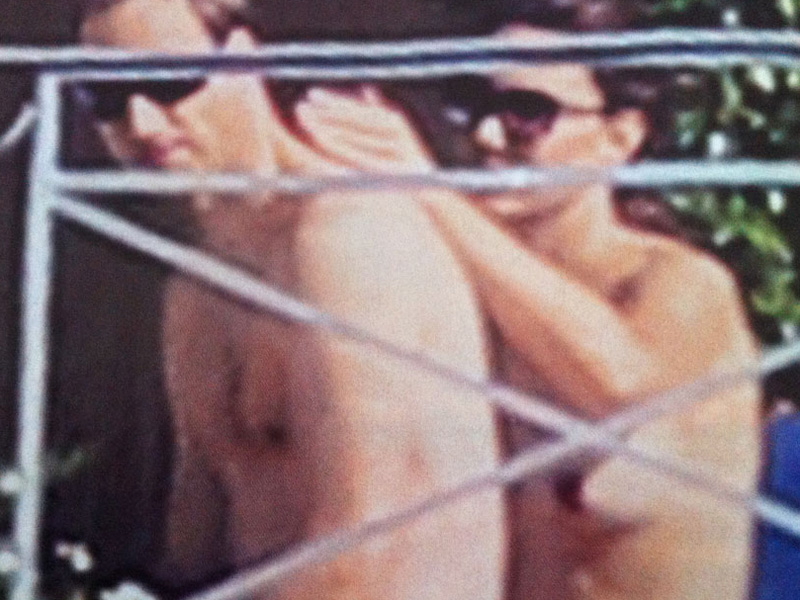