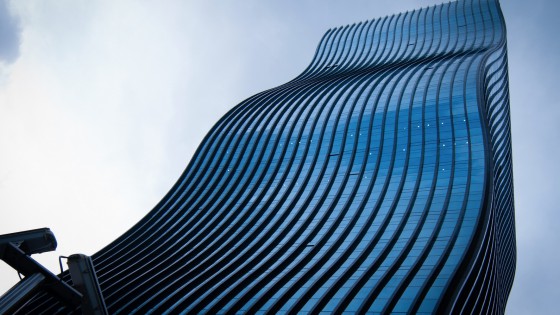 Seoul is the most wired city in the world. Internet Penetration rates reaching 99%. Mobile Smartphone penetration over 70%. At home: 100 Mbit/s for 10 bucks a month. On the go: LTE Advanced with up to 1 Gbit/s mobile broadband connection. Last week I had been on a field trip to Seoul to experience the future of mobile at its point of origin.

The first time I had been in Seoul was in 2002 during a trend tour for a big automotive company. Already then South Korea was very advanced and a few years ahead of our mobile technology development.

Today the Internet landscape of South Korea is different. Giants like Google or Facebook do not play a major role here. Rules are different, Players are different and consumer behavior is different. It almost feels like travelling time to see how the future of mobile media could look like. Of course many trends and developments will never happen in USA or Europe due to the cultural differences. Nevertheless Seoul is a great place to reflect on things we take for granted and questioning the state of digital media. And some korean companies will grow and expand internationally as well (e.g. LINE social messaging, part of the NAVER group).

To give you some real facts. Google only has a market share of 3% in South Korea. The main players are NAVER for search and news with a 70% market share and KAKAO for social media with a 95% reach of smartphone users in South Korea. KAKAO Talk offering a service similar to WhatsApp (Line, WeChat or Fb Messenger) in combination with a social news stream like Facebook, called KAKAO Stories. Companies are creating corporate pages (comparable to the facebook pages you know), called KAKAO Plus Friends, to spread commercial messages or do content marketing.

Smartphone users in South Korea are avid video watchers: 95% of smartphone users watch videos on the go. 80% of offline advertising leads to mobile search.
For me it was fascinating get an insiders look and to learn about trends, business models and usage in South Korea.

Of course also analyzed the startup scene in South Korea and met with the key startup accelerator, discussed investment strategies with a major Venture Capitalist and met with the founder of the biggest tech conference in Seoul.

Here are a few impressions from my trip: 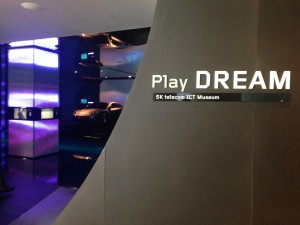 SK Telecom’s museum of the future of media (t.um) 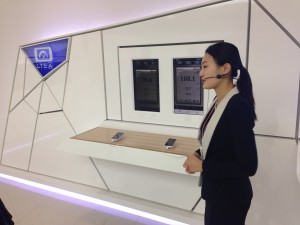 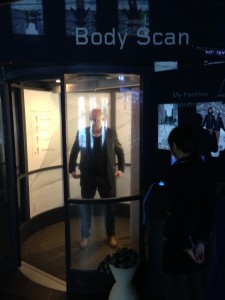 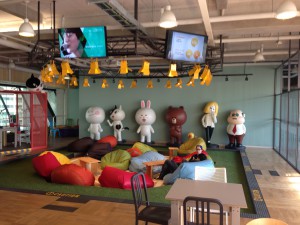 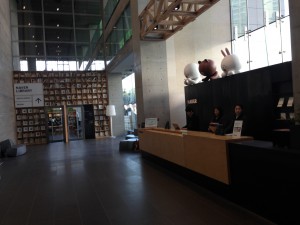 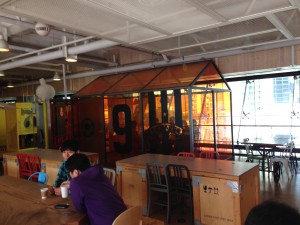 Creative space at the NAVER office in Seoul, South Korea 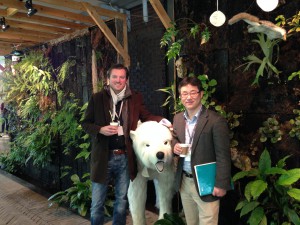 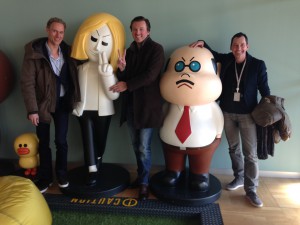 Us with the famous NAVER Characters 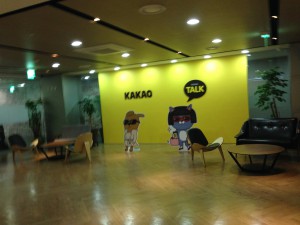 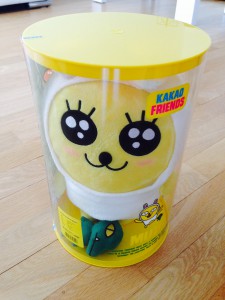 KAKAO Talk characters are called KAKAO Friends and this is Muzi. 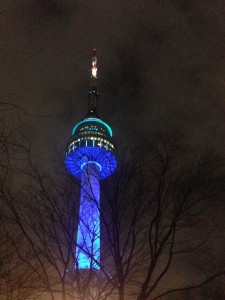 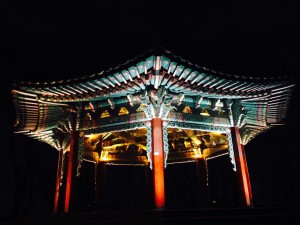 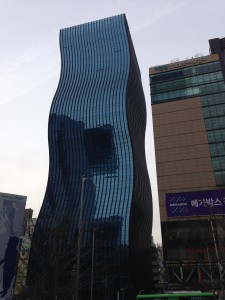 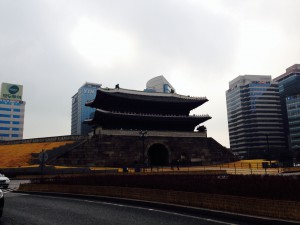 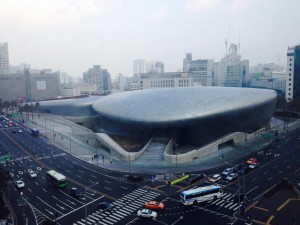