Rodrigo A. Sepúlveda Schulz about his experience with bavarian food.

At the first evening of the Monaco Media Forum 2008 ACCEL Ventures invited to an high-class winetasting with some of the best Sommeliers. Paul Roberts is one of 110 people worldwide who are official “Master Sommeliers”. He was guiding the conference attendees through the list of wines offered during the wine-tasting. I felt a bit like Gary Vaynerchuk from Winelibrary TV, who is tasting wines all day.

Paul told me about the great wines from Bond Estates in Napa Valley, California. My favorite wine was the 1997 Cabernet Sauvignon from Bryant Family Vineyard.

We did the Video Interview at the end of the Conference Party at Moods. Note: there had been already lights on and all other guests have left, so I think it was already quite late… 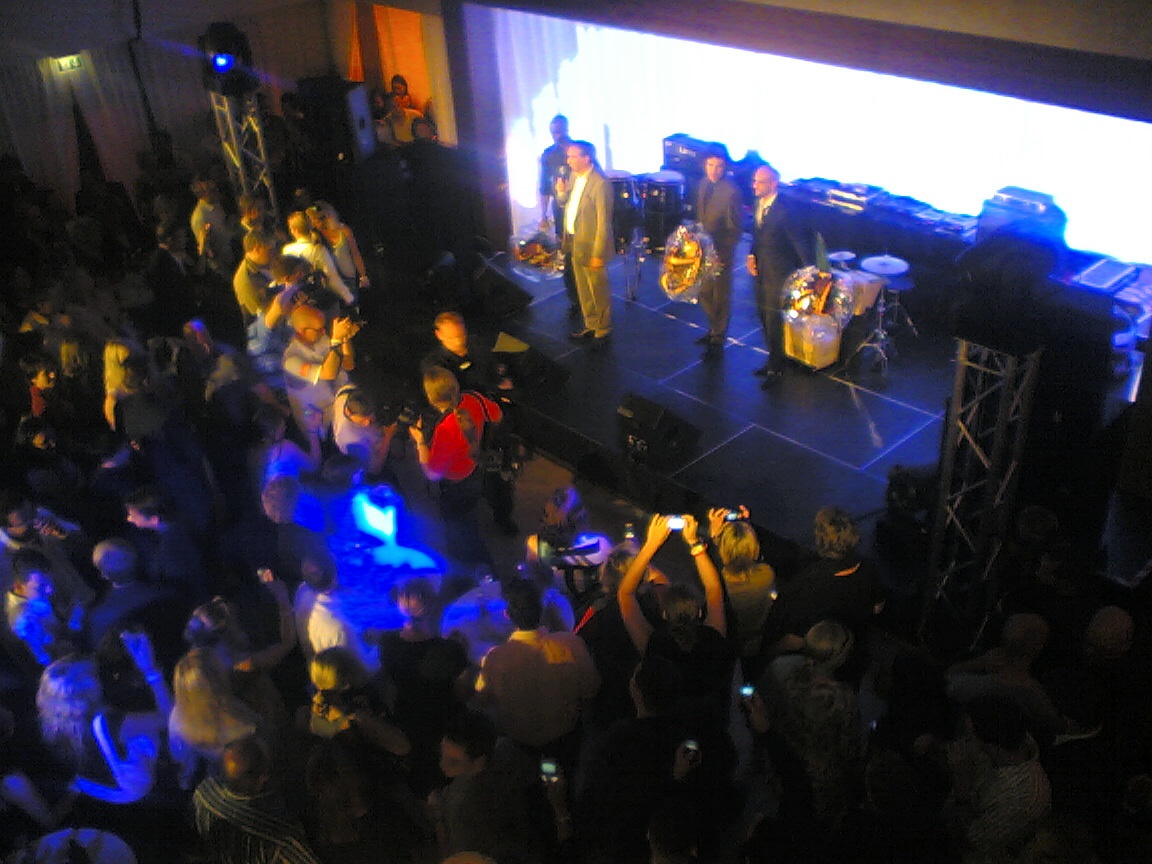 Would love to go to Valencia

I would love to visit the opening of the America’s Cup this year. But I am going to an also very interesting Conference next weekend – so I wont have time.

Here are some infos about the Event in Valencia:

The Boat Parade represents the true countdown to the America’s Cup Match, a contest for the oldest sporting trophy in the world, held in Europe for the very first time since 1851.

The boats will sail along the Port America’s Cup canal in a unique display of color, light, music and fireworks. Open to the general public, the presentation will last around 45 minutes.

The Boat Parade is scheduled to start at 21.30. The twelve 32nd America’s Cup teams will individually make their way along the canal, one by one sailing in front of four enormous 50-metre monuments.

Each of these monuments symbolises one of the four elements: water (the event’s stage), air (the wind powering the boats), earth (the universal character of the 32nd America’s Cup – the most international event ever held) and fire (the heat of the battle and the fight for the Cup).

The 11 challengers will be the first to make their way down the canal. One of these teams will reach the final of the Louis Vuitton Cup and win the right to face Alinghi. The Defender will be last boat in the parade and will display the America’s Cup on their bow.

Each boat will be accompanied by a spectacular firework display that has been specially designed with an individual light and sound choreography for the individual competing countries.

This weekend was dedicated to the new Playstation 3. I already tested the new online function and tried to drive a car with the new motion-controller. 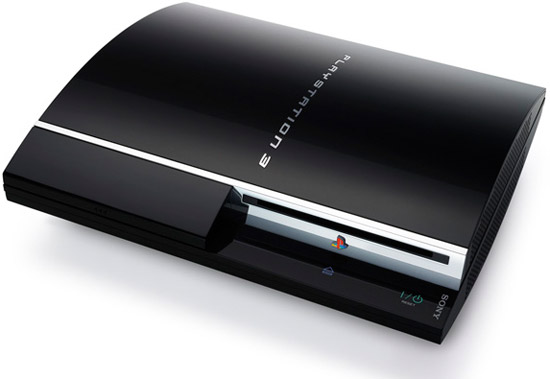 There have been big Launch Event in Germany. The biggest was in Berlin in the “Sony Center”. Here is a short Video of the Party:

But If you check out this Video – a viral-video for the Nintendo Wii: 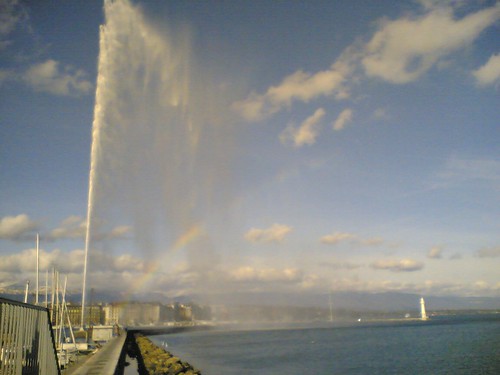 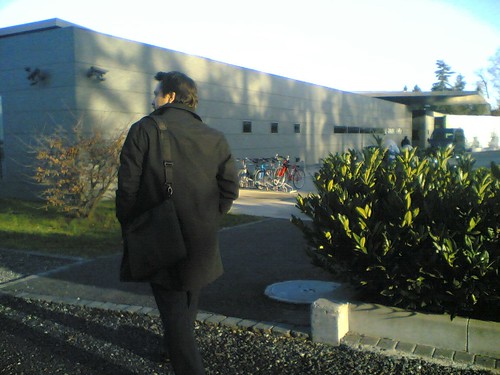 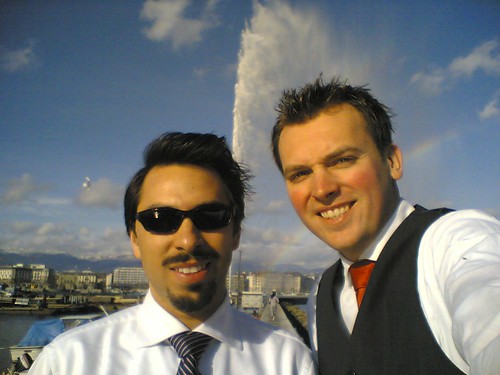 December 2006 was a really busy month. We finished the Second Life Project with Bild.T-Online, prepared a couple of customized trend studies and did some challenging strategy papers for Innovation & Trend-Management.

Furthermore I attended the “European Futurist Conference” in Luzern (Switzerland) and Loic’s “Le Web 3” in Paris (France). Both events where great and I met many friends and interesting people from around the world.

The Start of the new year 2007 was also very exciting. We just came back from a trip through switzerland. We had great meeting with potential clients in ZÃ¼rich, Geneva and Lausanne. Especially the meeting with the WEF in Geneva was interesting:

– We learned more about the project of the World Economic Forum in Second Life:

“For the first time, selected participants of the Annual Meeting will be interviewed in the 3D virtual world of Second Life. Second Life residents can submit their questions to Adam Reuters, Reutersâ€™ Second Life correspondent, who will conduct the interview in the Reuters auditorium in Second Life. Internet users can watch the interviews online at: http://secondlife.reuters.com.”

– And we got some background infos about the World Electronic Community (WELCOM) which will be introduced in Davos next week.

Code-named WELCOM, short for World Electronic Community, the system is designed to provide “a secure and private video communications linkage of global decision-makers” and contribute to “enhanced business-government cooperation and global crisis management,” said Hans-JÃ¶rg Schwab, the founder’s son and a member of the WEF executive board.

Furthermore we visited the IOC in Lausanne at the Maison du Sport.
As you know CScout has an office in Beijing and we are involved in the preparations for the Olympic Games in Beijing 2008.

CScout is working on creative ideas for Marketing, Events and Communication in Beijing and also supporting many Olympic Partners in Germany and on an international level via our office in New York.

So I think this will be a great and exciting new year 2007.
Let’s get it started 🙂 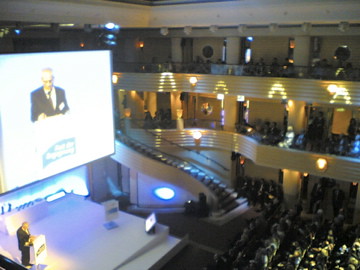 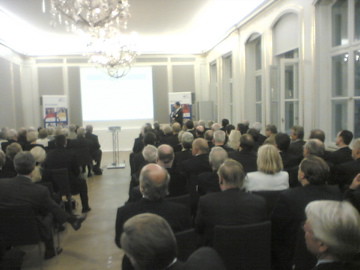 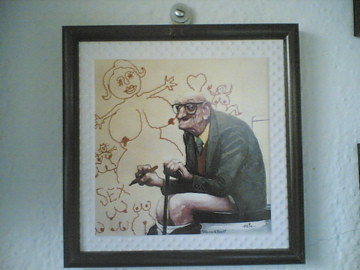 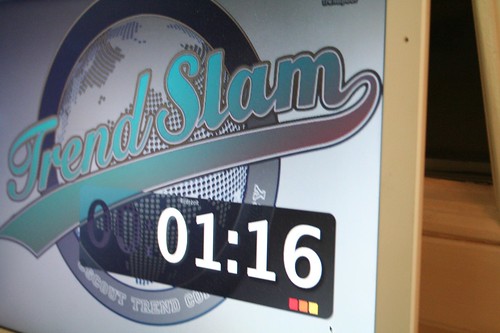