LCX.com launched a brand campaign to honoring visionaries, entrepreneurs and change-makers of the cryptocurrency and blockchain industry. Here is the full script.

LCX Leading Change Campaign
Here’s to the disruptors.
The risk takers and gem hunters.
The evangelists and maximalists.
The tokenizers and policy shapers.
The hodlers and money re-inventors.
The stubborn visionaries.
The ones who lead change.
You can fight them, disagree with them,
glorify or vilify them.
About the only thing you can’t do is ignore them.
Because they change things.
They push the human race forward.
While some may see them as the rebels,
We see leaders.
Because the people who start building,
are the ones who create the future. 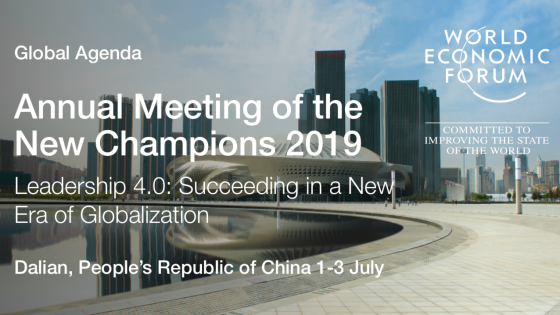 I was attending the World Economic Forum (WEF) Annual Meeting of the New Champions in Tianjin China 2018 this week. We published a short review article about the WEF and “How to Manage Crypto Assets?” at medium.com/lcx

Furthermore we produced a short video to give an overview about what we do at LCX (Liechtenstein Cryptoassets Exchange).

When I bought my first bitcoins back in 2013, I did not fully understand the impact cryptocurrencies and blockchain will have. But since then I kept learning and exploring – discovering the key opportunities this new fundamental technology will bring to our world. I sat down with Don Tapscott, Adam Draper, Eyal Hertzog, Nic Cary and other leaders in the blockchain- and crypto-industry to fully understand investment opportunities, business models and market drivers.

Since August last year I had been developing this new and exciting company, which we incorporated earlier this year. My co-founder has started two crypto-exchanges in Asia and we are building our platform on the basis of this proven technology. We chose Liechtenstein as our home, as this country is defining the legal framework and empowering the global blockchain industry to a new degree. And we integrated a Liechtenstein Bank as a strategic founding shareholder and partner.

LCX is establishing a regulatory compliant exchange platform upon which security tokens and other crypto assets can be traded in a manner that complies with legal and regulatory requirements.

After months in stealthmode, we have made the first public announcement at a large Blockchain Conference at the Santa Clara Convention Center in the heart of Silicon Valley, USA. Here are my slides….