In the late nineties the recruiting industry had been turned upside down by the start of many online job-posting websites, including the launch of Monster.com. Over a decade later the online recruiting industry seems to reach a dead end. The former giant and market leader Monster Inc. is tumbling and the CEO Sal Iannuzzi does not give confidence to have a turnaround strategy in place. He even declared publicly to sell the whole or parts of the company in March this year (Source: Reuters).
In yesterdays investor call the company announced that the 2nd-Quarter profits have decreased 56%. The market cap has dropped below $800 million, I can still remember when Monster’s market cap was over $3 billion last year.

Such a change is always an opportunity, too. While the quarterly revenues of Monster Worldwide fell to $237 million, LinkedIn’s revenues are steadily growing and have reached $230 million at the same quarter.

From an outside perspective it looks sad to see that Monster Inc. is not able to reinvent itself and look forward rather than trying to protect old-thinking. It’s a bit like the music industry when peer2peer sharing, napster and later iTunes came along. They have time, money and smart people to change and lead into a successful future. But my feeling is that Sal Iannuzzi is lacking of a powerful vision and dynamic leadership. Two things which is needed to turn such a big “ship” around.

I don’t know who will be the future leader of online recruiting, but LinkedIn seems to be running the right path, as they are heavily investing in its product and technology. Furthermore LinkedIn has acquired Connected, Rapportive and Slideshare – all relevant building blocks to build a future proof company.

Although I have left RECOMY, I will keep watching the innovators in this market. As an entrepreneur I am especially looking at startUps like Identified, Jibe, Jobvite, BranchOut, BraveNewTalent or Talent.me.

Social Recruiting: Fish Where The Fish Are

I am often asked why Social Recruiting is important?
That’s why I’d like to summarize some the most important facts:
– People are spending more time on social media than on the open web.
– 1 out of 3 job seekers use social media for their job search.
– While 9 our of 10 active & passive job seekers have one or more social media profiles.
– Facebook is the leading social network, while new social platforms (Google+, Pinterest), regional (VK.com, Orkut, Mixi) and niche social platforms (LinkedIN, XING, Viadeo) are growing. 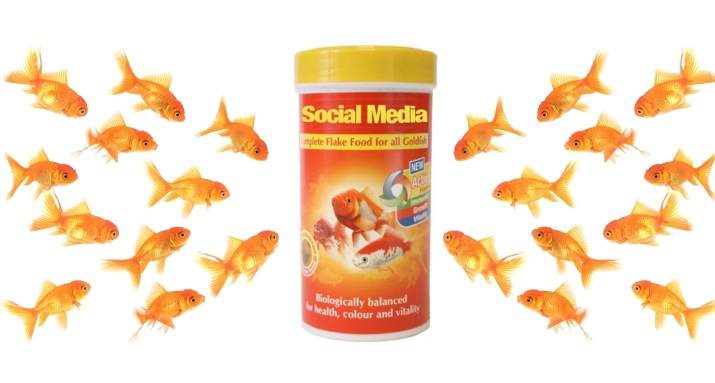 How to recruit a social media manager?

In this presentation I explain core qualities of a social media manager and explain three tips for your Social Recruiting strategy.

The speech was held Nov 21, 2011, at the Social Media Economy Days in Munich.

The end of Recruiting as you know it?

I am proud to be part of the game changers, the disrupters and the doers, a new bread of companies in the recruiting and job industry leveraging social media to change the online-job-posting and recruiting industry as you know it.

RECOMY has started with a simple idea and has now become a cutting edge web platform combining the power of several social networks. Katharina told me about her idea in mid 2010 and I was fascinated right from the start. We started working on the business plan in October 2010, found a family office who supported us, selected other team members and founded RECOMY AG in June 2011. Since then we have spent days and nights coding, building a unique user experience and talking to clients. RECOMY is ready to launch very soon and we are undertaking usage and scalability tests.

With a team of six we have done bootstrapping par excellence, thinking about our MVP and already solved many challenges on our startup journey.
Created in the heart of Europe we are looking forward to kick the ass of the market leaders, like Monster or CareerBuilder, and compete the US innovators, like BranchOut or Identified

We are launching soon – so stay tuned.

Yesterday I hold the first official keynote as CEO of RECOMY about “Success in Social Recruiting”. I presented some insights in our development at RECOMY and showed and explained a lot of screenshots of our brand new social recruiting platform. For this public version I had to take most of these screenshots out (as you can understand) since we are not public, yet.

I also gave three tips on how be be successful in Social Recruiting:

You can see the full presentation below.

How Companies are using Social Media for Recruiting!

Social Media is becoming an essential part for every recruiting strategy. Companies are turning to Facebook, twitter and other social media platforms to find talent. Here is a well-done infographic about “Social Recruiting”.