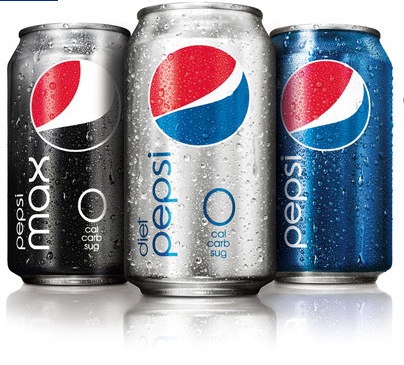 The Superbowl is nearly as famous for its commercial breaks as for the game itself. In fact, the commercials are more memorable than the game for many viewers – a study by ad agency Venables, Bell & Partners showed that 66% of viewers remember their favorite advertiser from the 2009 Superbowl and only 39% recall which team won. However, this exposure comes at a hefty price, rates for Superbowl commercials run far above any other TV event because the game draws around 95 million viewers in the US alone. 30-second spots run close to $3m and the game typically includes 50 to 60 spots. PepsiCo has advertised its cola during every Superbowl for over 20 years but it has become more and more difficult (and expensive) to stand out from the field.

Instead of running the risk of being an also-ran, PepsiCo announced in December that it wouldn’t be advertising its cola during the Superbowl this year, instead it unveiled a $20m fund in which it is looking for people, businesses, and non-profits with ideas that will have a positive impact on US communities. Anyone can submit and rate ideas and each month those rated highest receive grants of between $5k and $250k. Moving away from the norm seems to have worked, in a recent survey by Nielsen, Pepsi’s ‘Refresh Everything’ campaign accounted for more than 21% of the media coverage and online buzz around Superbowl advertising. Given that PepsiCo usually spends in the region of $30m on Superbowl advertising breaking away from the norm seems to have paid off. 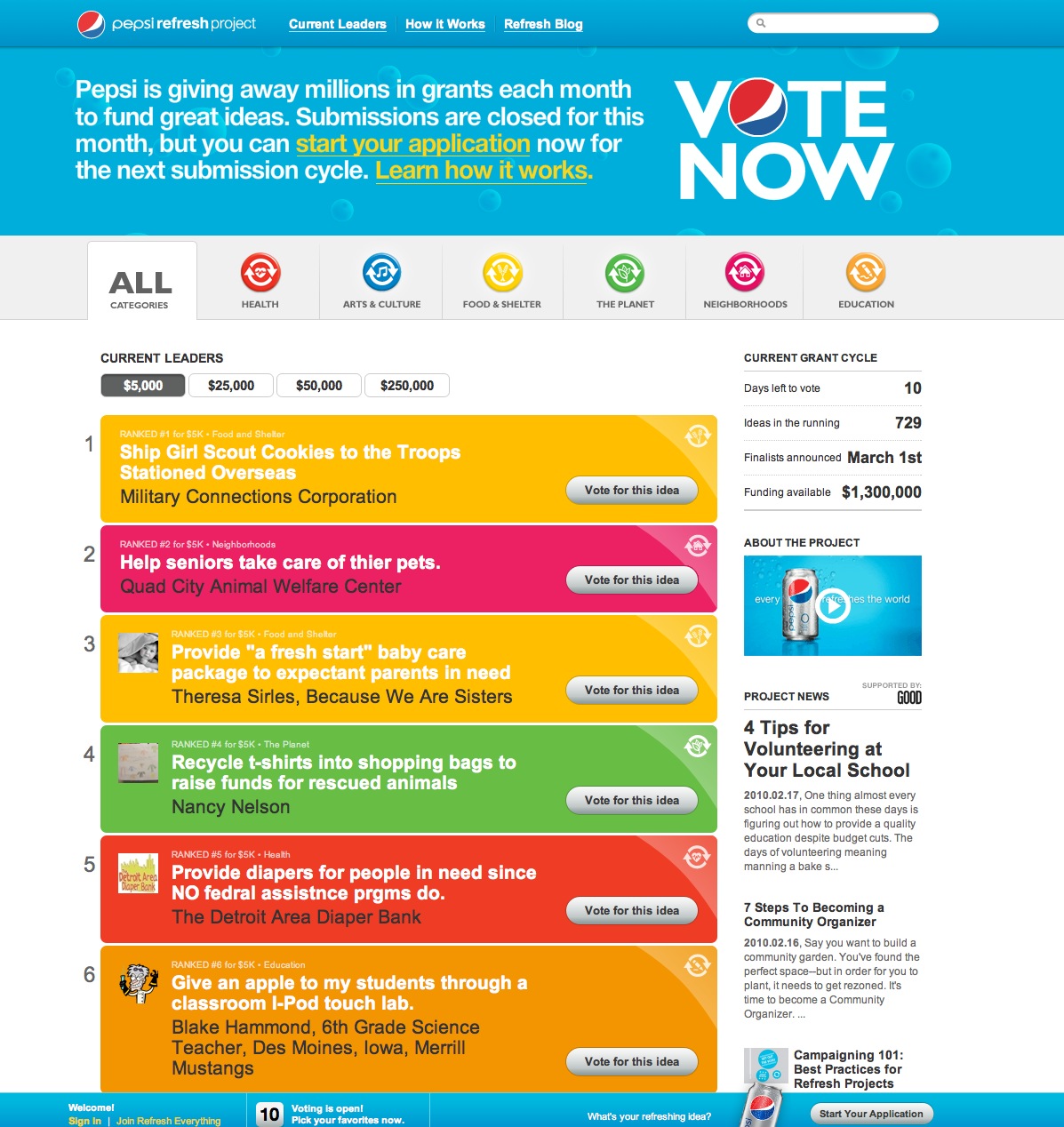