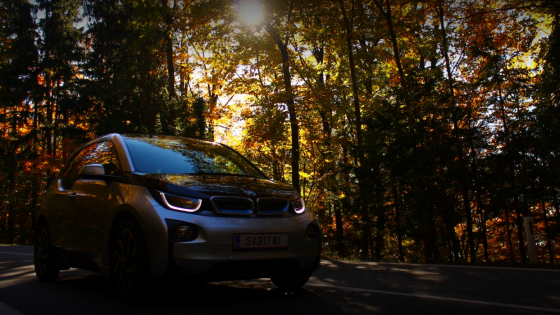 Future of the Automotive Industry

130 years ago the car, the first automobile, was invented in Germany by Carl Benz. But will the automobile be re-invented by a german entrepreneur or visionaire? Or will the automotive industry be able to re-invent itself?

Tesla Motors (USA) is already disrupting the market. NextEV (China/USA) and Faraday Future (USA) are waiting in the wings.

The following is a very simple example but it illustrates what is happening in the luxury car market in the US already. 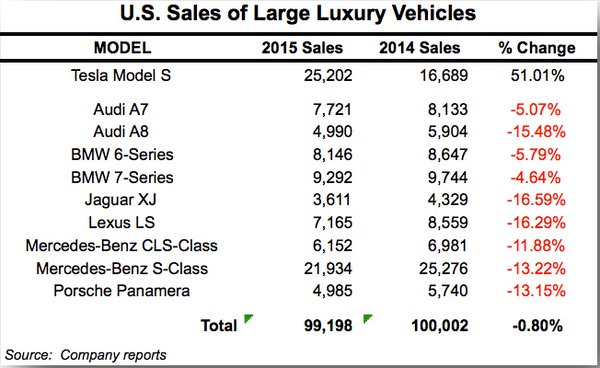 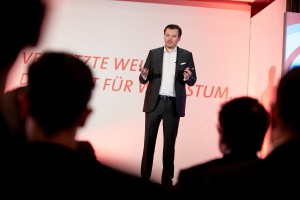 As a Futurist Keynote Speaker I believe that due to the latest emerging technology trends, the automotive industry is one of the most exciting industries in the world in the next decade. Autonomous vehicles, self-driving cars, electric cars, highly efficient battery solutions, smart transportation in combination with the sharing economy are developments pushing the boundaries of the automotive industry. It’s an exciting opportunity for entrepreneurs and startups. Last year over $9 billion USD had been invested by Venture Capital Investors in Urban Mobility and Technology in USA, according to Fortune. UBER got two thirds of the VC money. The total Venture Capital invested in the same period reached $64.5 billion USD.
To set this in perspective the total amount of Venture Capital invested in Germany has grown to €3.1 billion in 2015.

What are the most promising automative technology StartUps in Europe?

I’ve visited the Croatian eCar StartUp RIMAC Automobile a few years ago. The founder Mate Rimac guided me around the facilities and took me for a test drive in their 1088hp full-electric supercar. The concept-one is catapulting you from 0-100km/h in 2,8 seconds. Fascinating.

But I am sure there are many more interesting startups developing the future of the automotive industry in Europe. At Digital Leaders Ventures we are be investing in this area, talking to startups with disruptive technology and passionate entrepreneurs.