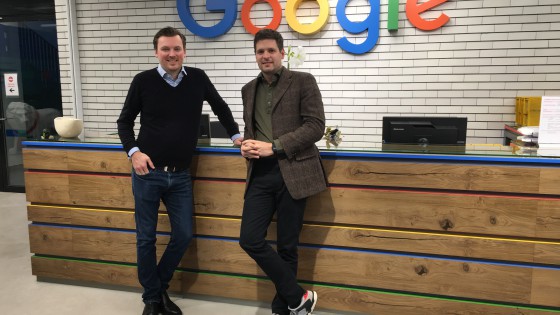 My Visit to Google Germany’s new Office in Munich

Almost nine years ago I visited the newly opened office of Google in Munich. Since then the team grew tremendously and has taken several buildings in the city of Munich. Now it’s time to get all of them under one roof and make space for more growth. This month Google Germany has moved into their new offices. Thanks Philipp for the tour.

During many of the Management Trend Tours and CEO Tours I’ve lead I visited several Google Offices. Besides the Google Campus in Silicon Valley, the Google Office in Tel Aviv and Google Zurich inspired me the most. Now I am adding Google Munich to this list. The architecture is a great mix of meeting environments, closed and open spaces and a friendly working setup. Well done. 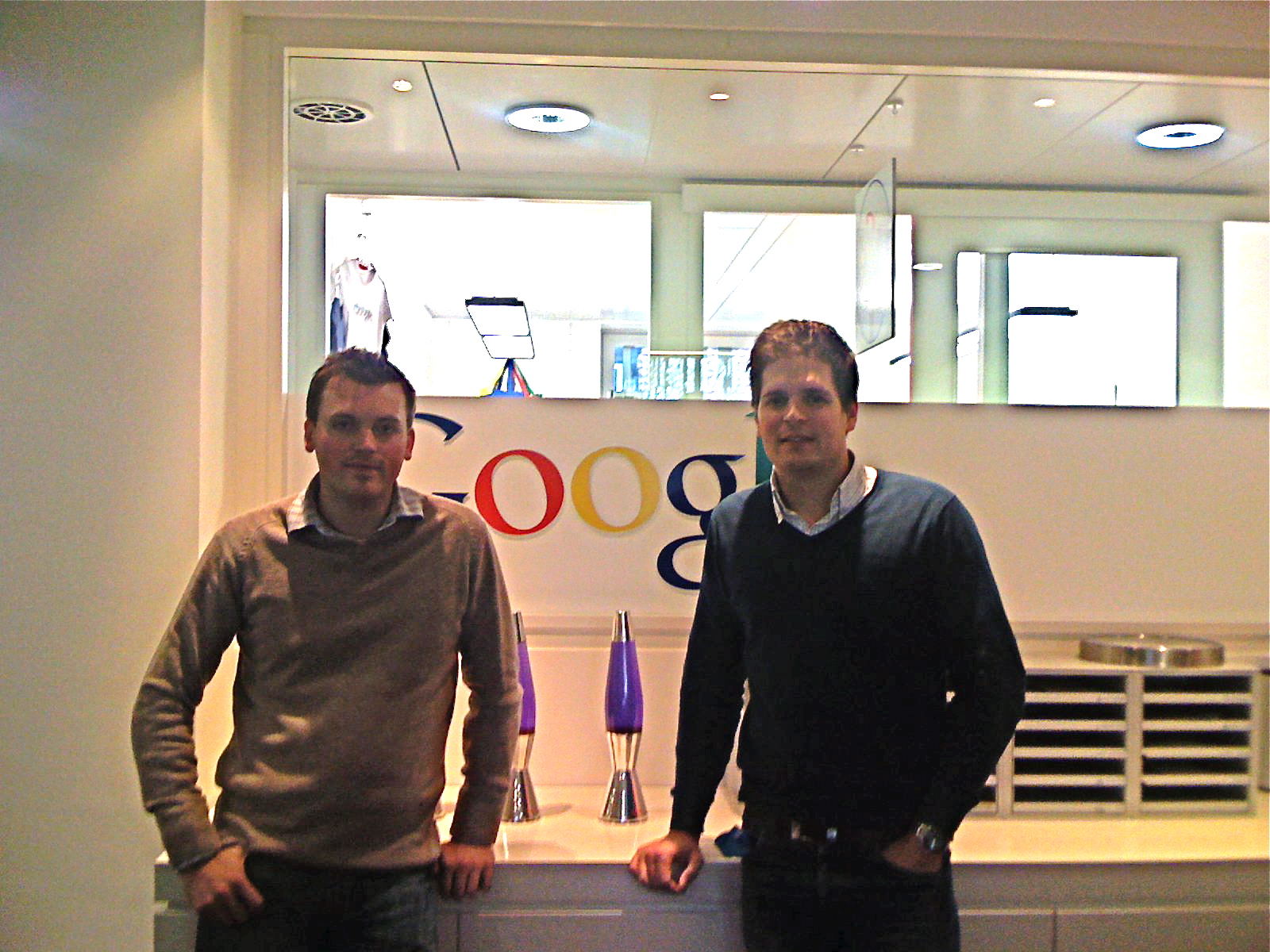 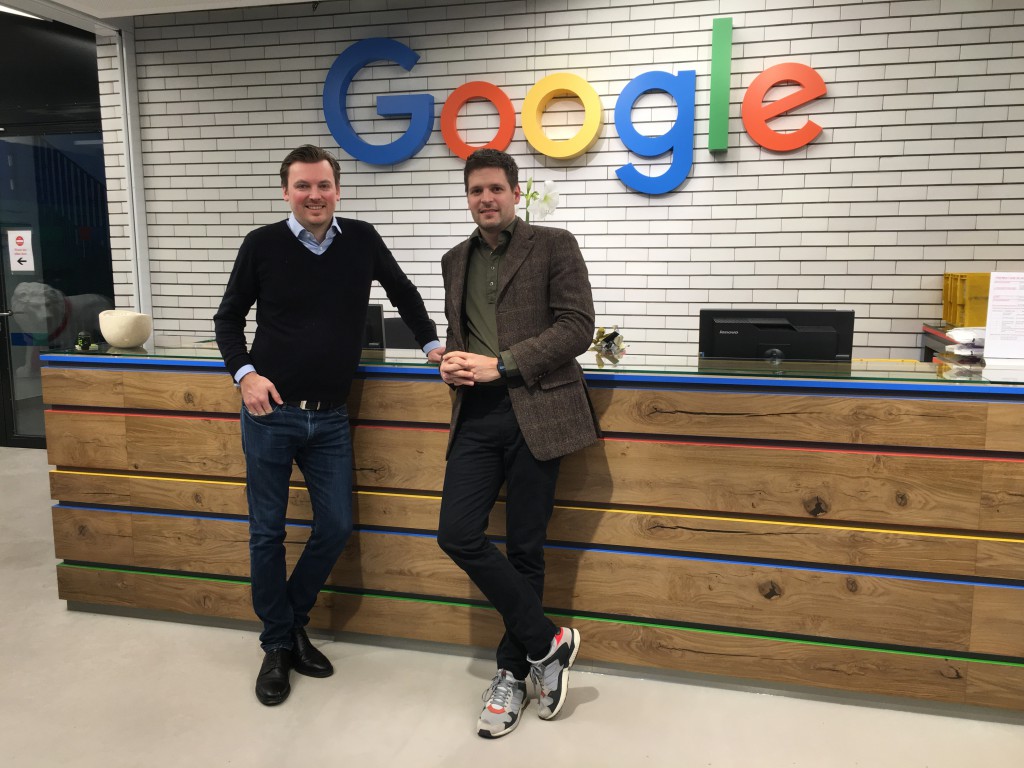 Google’s Address in Munich is Erika-Mann-Street 33 in 80636 Munich, Germany.